Círculo de Lectores, of German group Bertelsmann, one of the most important companies in Spain, modernizes its key process, order picking, supported by ULMA Handling Systems.

The system developed for Círculo de Lectores responds to the need of optimizing the order picking process because of its impact on subsequent packaging and dispatch areas.

ULMA Handling Systems has improved the methodology of the traditional picking process of Círculo de Lectores. They have developed a system which optimizes operations and improves productivity and may prepare 70,000 order lines per day.

For this purpose it has been implanted a picking systems without papers, being the Digital Picking System (DPS), which consists on the Digital Picking Display (DPD) located in each of the dynamic shelves with products (books, in this case) and its connection with the Warehouse Management System. In total 2,000 Pick To Light displays have been installed with 2 horizontal carousels, expeditions classification sorter with 6 outputs and a stacker crane.

This new system developed by ULMA has impact significantly reducing downtimes searching material and in unnecessary movements. This recovery time is now used for the picking process so the productivity has increased by 50%. In addition, the 288 Pick To Light displays that have been located in references with a high rotation, include different colors, allowing simultaneous picking of several workers.

In addition, the ergonomic design of the workstations prevents performing awkward or unnecessary movements of the operator.

The system is completed with a sorter at the end of line for a faster system of each of the orders.

The new picking system developed for Círculo de Lectores, has improved the ergonomic design, it has optimize the picking, increase the productivity and it has also improved the operations. 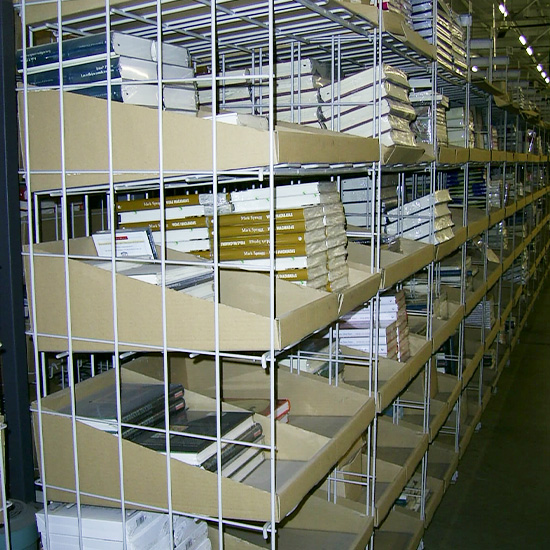 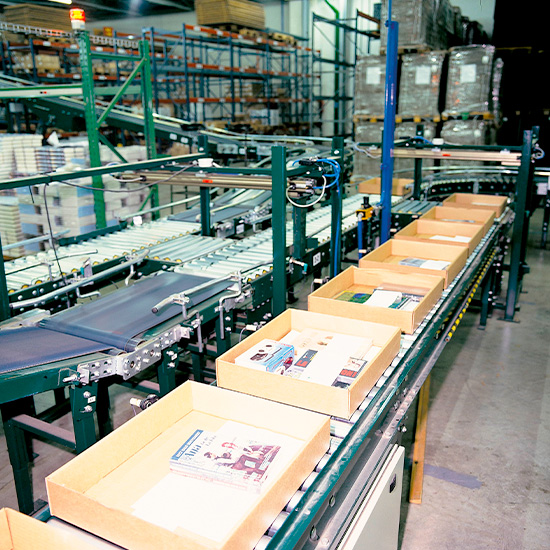 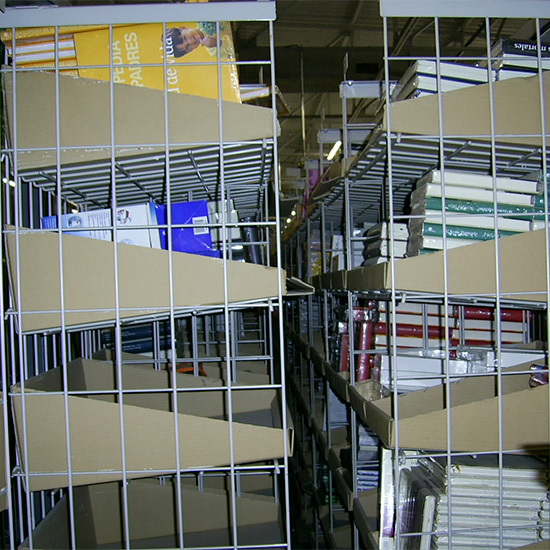 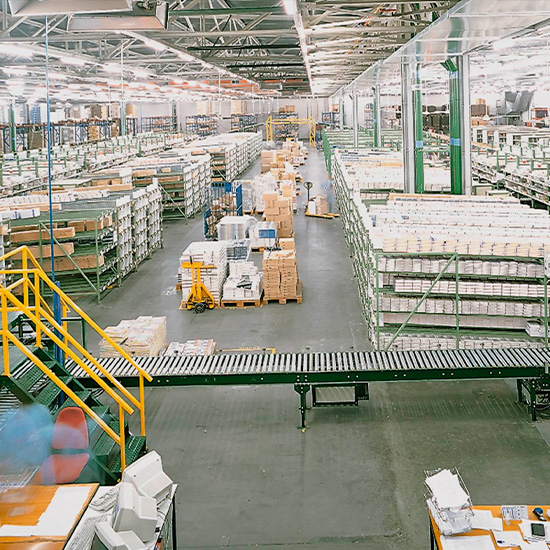