Automation in the furnishing and decoration sector

With the assistance of ULMA Handling Systems, the company has undertaken a process of logistical innovation to optimise its distribution chain to its own network of 100 shops and 6,000 clients in different countries.

In the past two years, Pórtico, a company specialising in the distribution and sale of gifts, decorations and furniture, has concentrated its efforts on the field of logistics, creating an automatic storage in its headquarters in Mos, Vigo, which has become a benchmark within its sector.

This project, managed by ULMA Handling Systems, was a way of adapting Pórtico’s logistical model to its new situation as a company, characterised by extraordinary growth in its business and the need to achieve substantial improvements in production and productivity.

The project proposed by ULMA Handling Systems consisted of different phases: the first consisted of designing the automatic stock warehouse, where all the gift products sent from the headquarters are received and stored. This is a warehouse with capacity for 20,000 pallets and consists of thirteen corridors with a length of approximately 70 metres and a height of 20 metres. In the corridors, there are seven stackers, which change corridor by means of two traversers. The warehouse is designed to receive and dispatch 1,300 pallets per day.

The second phase consisted of designing and installing a semi-automatic system for preparing orders. This comprises a mini-load system with four corridors and capacity for 24,000 baskets measuring 800x600x412. The merchandise that will be taken to the picking line is stored here. This mini-load system is served by four double-mast stackers and designed to move approximately 6,500 baskets per day.

The mini-load serves a picking line with the capacity to dispatch 420 orders per day. For preparation of order, the Put to Light system is used, allowing up to 1,500 lines of picking/hour. This functional area of the warehouse is completed with a labelling and billing, box-closing and automatic dispatch zone.

In the third phase, Pórtico entrusted to ULMA Handling Systems a new automatic stock warehouse with capacity for 25,000 pallets.

The automation of storage tasks has allowed Pórtico to make very important improvements in its production capacity and productivity. “Both have considerably improved our processes, with all the ensuing improvements: cost savings, faster order servicing and improved competitiveness. Apart from this, the installation of these new systems has reduced our incident rates and optimised the available space“, says Jacobo Pardo. 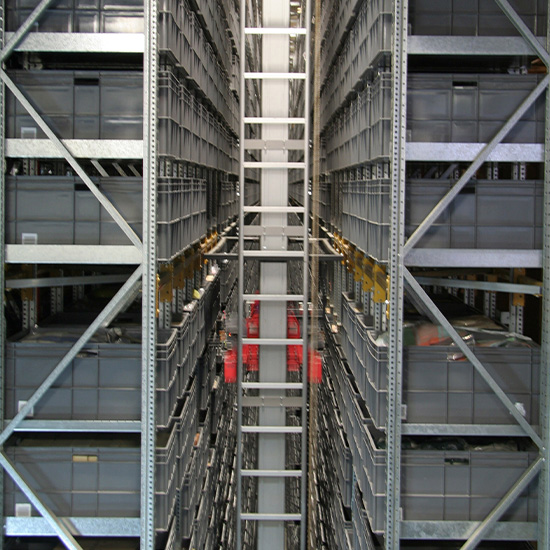 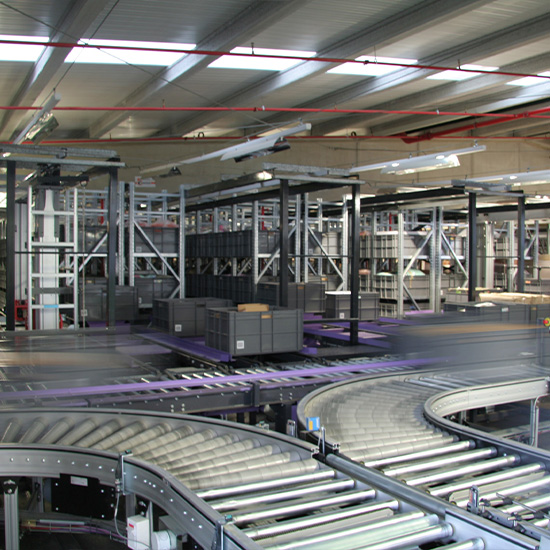 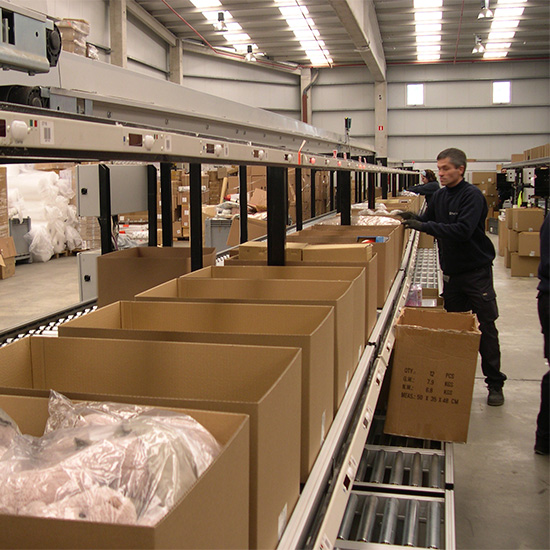