Grupo AC Marca, a manufacturer of consumer goods with brands as well known as Norit or Gior, entrusted the logistics automation project for its new production plant to ULMA Handling Systems, whose solution was an optimal option for improving competitiveness.

What we most valued about ULMA Handling Systems was its flexibility and degree of involvement, its good ideas supported on solid technological solutions and its competitive prices.

Pablo Casanova, Logistics Manager of Grupo AC Marca, explains that the company’s automated logistics project originated in the re-development of the industrial area of Hospitalet de Llobregat, where the AC Marca factory is located. “The new development made it seem inevitable that the factory would have to be moved elsewhere and it forced us to make a decision: either we had to delocalise or find a way of increasing productivity. After a three-month study, we realised that there were other options available apart from delocalisation, and that we could optimise and automate the production processes and logistics“, Casanova affirms.

The new AC Marca Factory in Sant Llorenç d´Hortons is divided into three parallel buildings, each with a length of approximately 120 metres by a width of 40.

The main building is an automatic silo with a height of approximately 24 metres, and capacity for more than 12,000 pallets. It has five stackers (one per corridor), plus a flameproof stacker, in an innovative automatic storage system designed for explosive environments where products such as aerosols are handled, which require fireproof areas. The building is used to store finished products and packets and packaging that is automatically supplied to the production areas.

The silo is connected to the other two buildings (AC Marca Factory in the west building, and Laboratorios Genesse Factory and dispatch area in the east building), with a closed STV circuit, smart trolleys that supply, at a speed of 3 metres/second, all the material from any point in the different parts of the plant (AC Marca factory, Genesse factory, Dispatch Area and Silo).

As a system redundancy, AC Marca also has another connection between the Silo and the dispatch area based on double VTD (launch trolley) that is able to make more than 50 pallet movements per hour and can work, if necessary, independently of the rest of the plant.

The order preparation and dispatch area is formed by three sub-areas: a Pick to Light picking area, a second automatic picking area (manned) and finally, an order classifier (sorter) of 18 channels and capacity to sort more than 1,200 boxes/hour. Full pallets are dispatched by means of an individual VTD and a 6-channel sorter.

Pablo Casanova believes that they have already realised some of the expected savings, which has translated into greater productivity and flexibility at all levels, in terms of the agility of incoming materials and the preparation and dispatch of merchandise.

AC Marca, with the assistance of ULMA Handling Systems, has carried out a process of internal logistical reorganisation that, apart from implementing automation in the systems for storing, preparing and classifying orders, has created for the Group an effective solution that will meet the challenge of increasing productivity in a scenario of ongoing improvements and increased competitiveness. 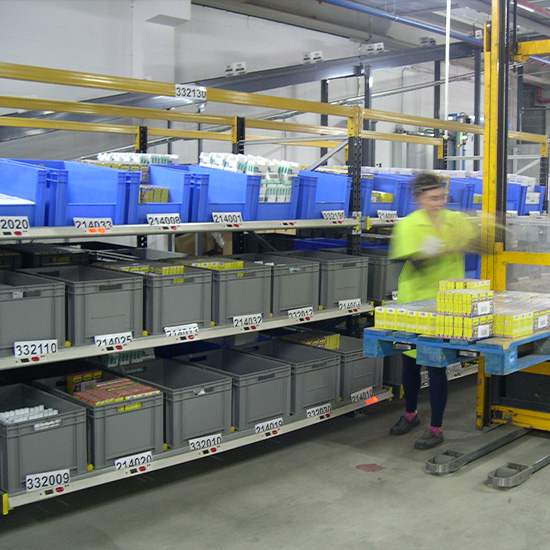 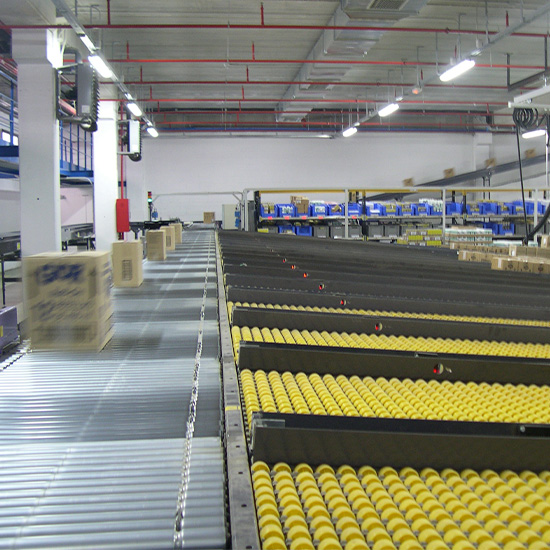 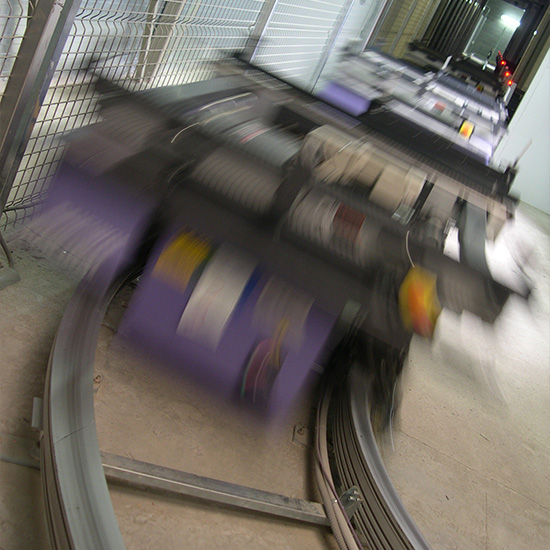 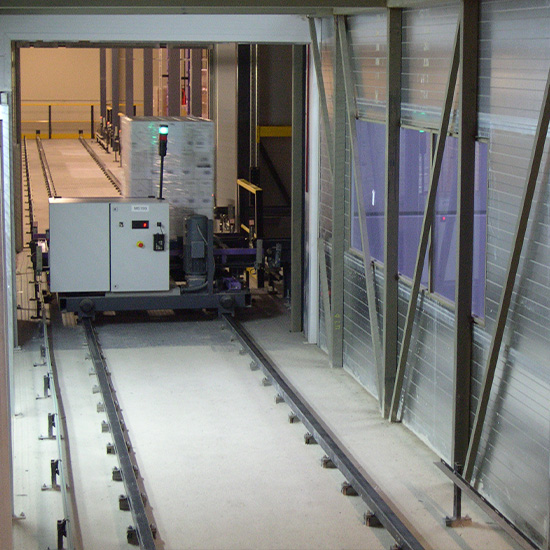