The company has expanded its business and achieved high performance intra-logistic operations with combined automated storage for its pallets and boxes. Technology and innovation were the key factors when selecting the project.

We have achieved substantial improvements in the time it takes to prepare orders, optimised the speed of customer deliveries, while improving the inventory’s precision and reducing the amount of labour required throughout the process, from preparation to order dispatch.

It is almost 18 years since the Belenus brand was established, but the legacy of the Lucas family actually extends back to the late 1970s, when the father João Lucas, who had worked as a taxi driver until then, opened a small hardware shop called “Sabará Ferramentas e Parafusos”, with four employees in São Paulo. He went on to achieve great commercial success along with his son João Marcos Lucas, who is now the General Director of Belenus, managing a company that employs more than 1,200 people.
With their own factory and Distribution Centre (DC) installed in a plot of 80,000 m2 in the city of Vinhedo in São Paulo, Belenus is among the three leading manufacturers of screws and brackets in Brazil, with a monthly production capacity of more than 5,000 tonnes.

As Belenus’ business grew, so did the demand for orders and they saw that they would have to invest in technology to streamline their intra-logistic operations. ULMA Handling Systems were chosen to implement a totally innovative project in this segment of hardware and metalwork, with a view to optimising processes, increasing the storage space available without physically extending the area of the premises, improving the agility of customer order preparation and supporting the company’s corporate expansion.

"We wanted to transform the DC into a high-performance distribution centre catering to all our customers in the whole of Brazil”, says João Marcos Lucas, General Director of Belenus.

According to the executive, Belenus’ growth happened faster than expected and thanks to his son, Sérgio Lucas, who is the company’s commercial manager and a great fan of innovation, their logistical installations are now at the cutting edge in this sector. “We are the only company in our segment that has completely automated warehousing thanks to ULMA Handling Systems, which has given us a truly global solution ".

The second structure is a Mini Load for storing piece-by-piece sale items that occupy less space, which are placed in plastic boxes moved by six stacker cranes in six corridors. The Mini Load has a storage capacity of 35,000 boxes and works on automated conveyors that move the boxes supported by pneumatic lift tables and fork lifts and incorporates a Pick to Light system in determined points of the structure to separate the piece-by-piece items.

"Each subsystem is designed to meet the requirements of each product profile and is integrated in the order preparation process, which works through a Picking to Light network”, explains Marcelo Bueno, Director of ULMA Handling Systems in Brazil.

Another significant aspect of the solution is the integrated warehouse pallet restocking system for box storage. The movements of the stacker cranes are optimised so that when a pallet is taken to the picking stations and the management software guides the operator through the corresponding monitors, it is easy to identify if it is necessary to replace the SKU in use at that moment.

As ULMA explain, the project developed for Belenus involved a special installation given that the products that were to be stored, fastening elements, are heavy items that require extra resistant metal structures to properly handle products with these characteristics.

"Our team of experts worked on the structure’s design right through to the implementation, the installation of the warehousing management software and training for Belenus’ employees to achieve the goal of maximising the inventory space and low-cost of an operation that would be supplying Brazil and countries in the Mercosur Market, with consignments of between 2 kg and 10 tonnes each day ", they explain.

Initially, the automated warehouse received 20,000 SKUs, but since the design was updated, this amount currently stands at 60,000 SKUs. The DC works 24 hours a day, distributed in three shifts during which the products are prepared and sent out.

João Marcos Lucas, the General Director of Belenus, says that it would be impossible for the system to work this efficiently without the automated warehouse. The difficulties inherent in a non-automated warehouse include the large amount of space occupied by horizontal stock, keeping precise control of an inventory of 60,000 SKUs and the significant number of employees who would be working on preparing orders and managing the entire DC. 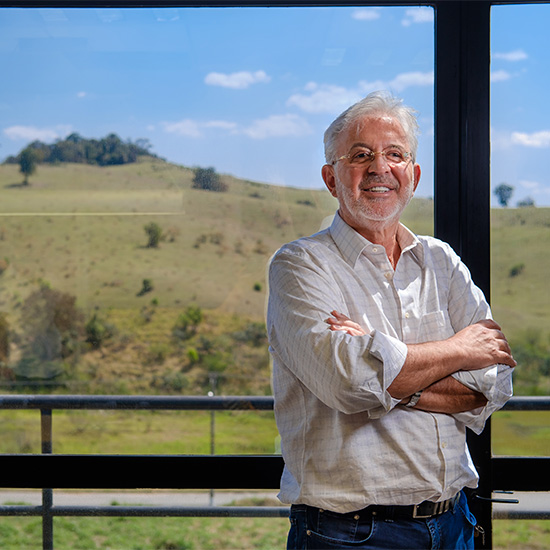 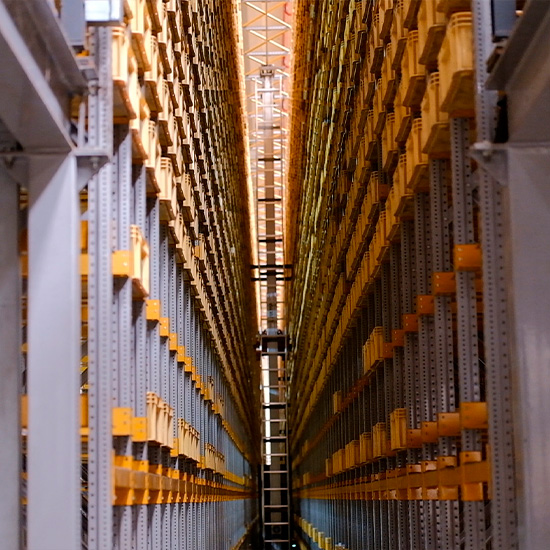 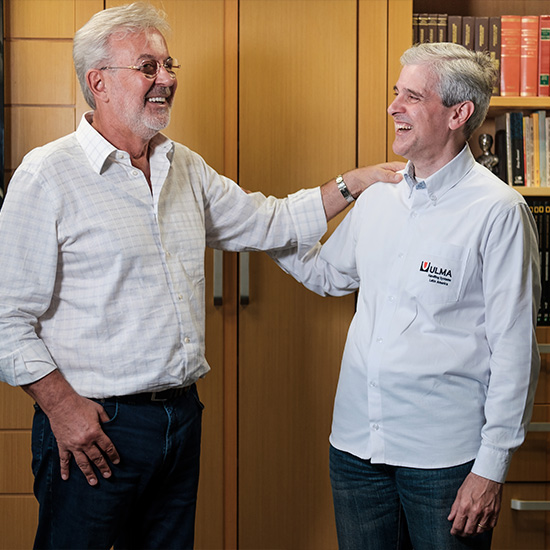 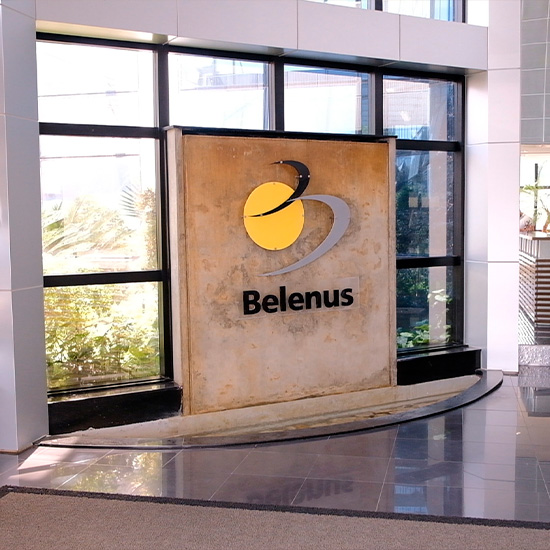 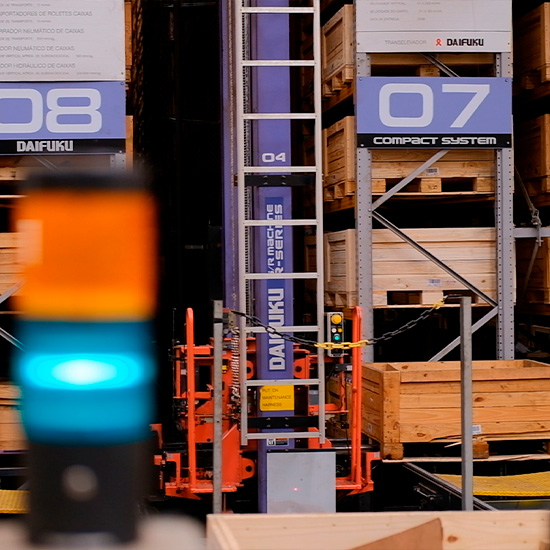 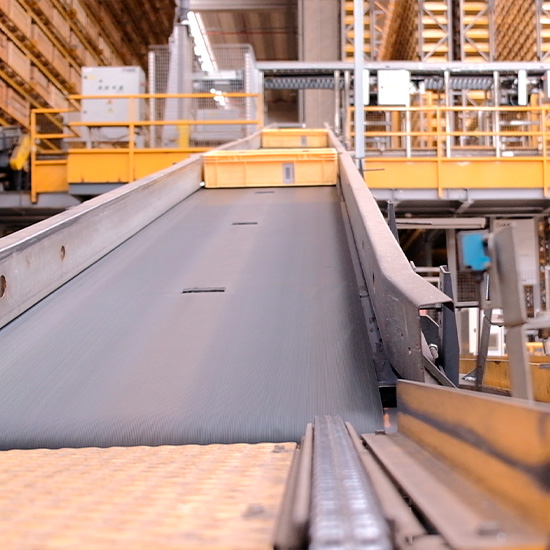 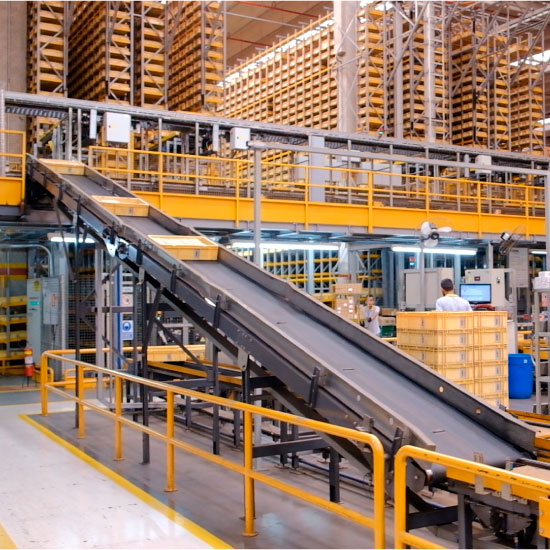